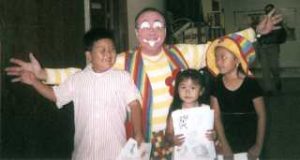 Raynbow the Clown at Christian Assembly

Ministry is at the heart of Raynbow the Clown — it’s the reason that I became involved with clowning in the first place. My clown name is taken from the Biblical account of Noah and the ark, with God’s reminder of his promise via a Rainbow in the sky. Combine that with my last name, Raymond, and you have Raynbow.

So what, exactly, does clown ministry do? A variety of things. I (and the Clowns for Christ group, which I led) have performed skits in front of local congregations, performed at youth outreach, done special events at children’s church, taught a week-long introduction to clowning and clown ministry at the Seventh Day Adventists’ Camporee in Oshkosh (we’re not Adventists, but we’ll preach the gospel of Jesus Christ wherever there’s an opening), been invited to speak and perform at conferences, and many other things.

If you would like to have either Raynbow or the Clowns for Christ appear at your church or event, email Raynbow D Clown, aka. Tom Raymond, call me at (725) 208-2954, or write us at: 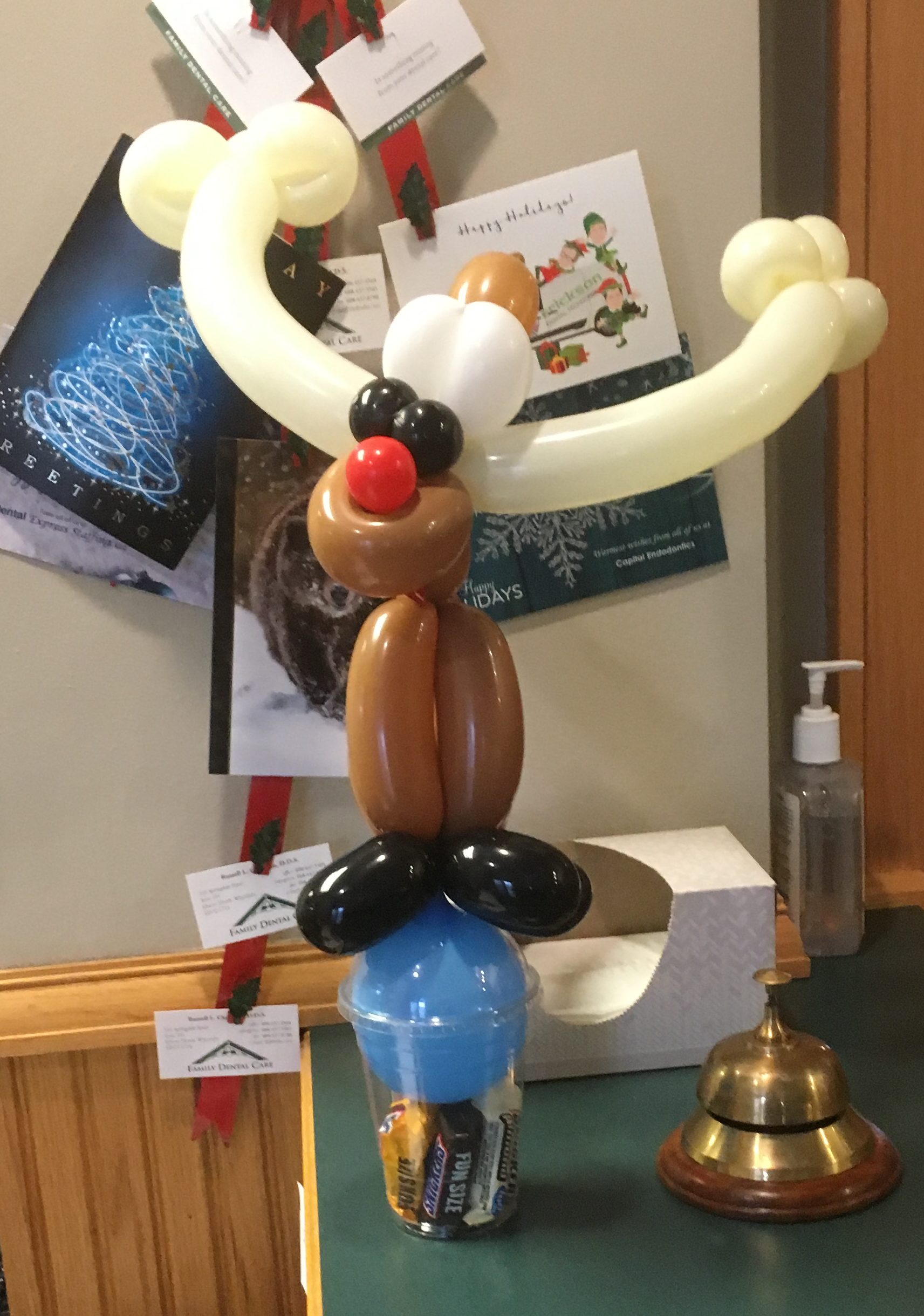