Articles At the West Towne Mall in Madison, Wisconsin

At the West Towne Mall in Madison, Wisconsin 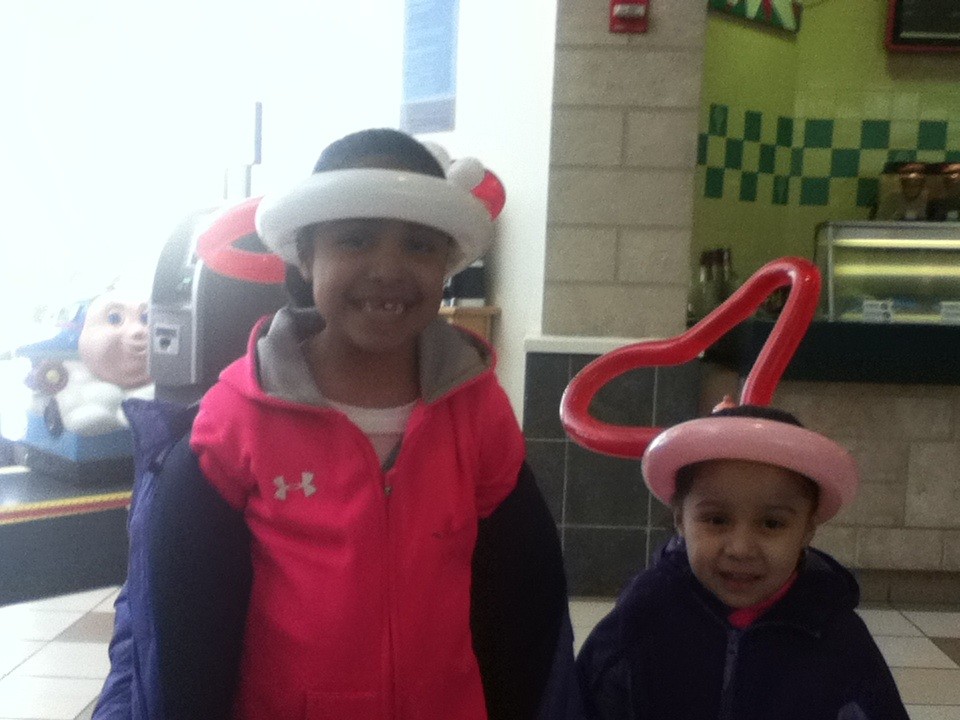 A funny thing happened to me on Thursday afternoon – I had some time between 2 appointments, so I went to the food court at the West Towne Mall in Madison, Wisconsin while I waited. Rather than just sit there, I worked on weaving a balloon basket, and a few kids were in the mall, who wandered over and asked for balloons; that was fine, and expected, so I cheerfully made them and passed out business cards. 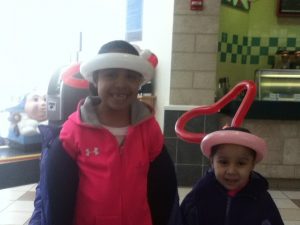 a school bus full of teenagers from Watertown stopped in on a field trip, and I ended up being much more busy than I had planned :). I began line twisting, and about 50 balloon creations later, the group left. A man named Larry stopped by to thank me, and said something to the effect, “You’ve made a lot of smiles today — you’ve made the world a slightly better place.”

That, after all, was the point; thank you, Larry!